Stripe Identity lets you programmatically confirm the identity of global users so you can prevent attacks from fraudsters while minimizing friction for legitimate customers. 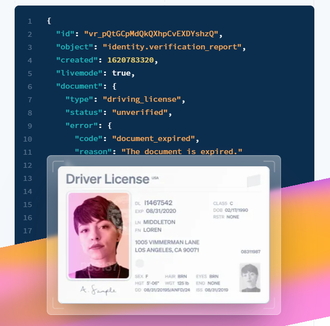 The hamburger menu looks as tasty as it sounds. It’s a design-cum-navigation element, now on almost all apps, that comprises three horizontal lines. It looks like a hamburger. Picture something like this: 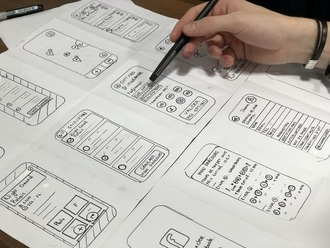 WebP support is coming to WordPress 5.8. This modern image file format was created by Google in September 2010, and is now supported by 95% of the web browsers in use worldwide. It has distinct advantages over more commonly used formats, providing both lossless and lossy compression that is 26% smaller in size compared to PNGs and 25-34% smaller than comparable JPEG images.

Look how you can create a unique realistic 3D room combining blocks, adding objects and shadows

Realistic shadows that easy to apply

When Martin Fowler's post about microservices came out in 2014, the teams where I worked were already building service-oriented architectures. That post and the subsequent hype made their way into almost every software team in the world. The "Netflix OSS stack" was the coolest thing back then, allowing engineers worldwide to leverage Netflix's lessons in distributed systems. More than six years later, if we look into software engineering jobs right now, most of them talk about a microservices' architecture. 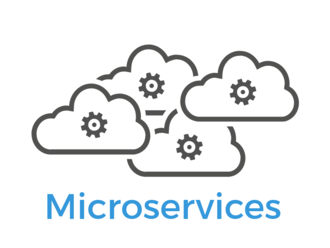 "Software seems 'large' and 'complicated' for what it does". I keep coming back to this quote by Alan Kay. 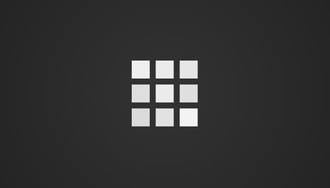 Design
Perfection in Design: Why It’s a Bad Idea hongkiat.com

If you are a designer or a developer, you’d probably know that trying to make your project perfect can extend the time needed to complete the project-even several times. There’s always that one last element you want to improve quickly before sending it. But in my opinion Perfection is equal to fascism. 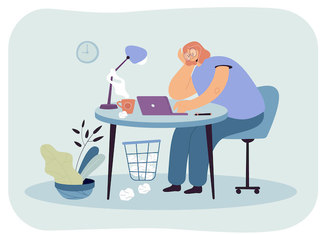 With a year as tumultuous and life-changing as 2020, design will be forever changed, and we will likely see trends emerging in response to this year for several years to come. We don’t know what those trends will be, but we can take a pretty good guess at what graphic design trends will look like for the upcoming year. 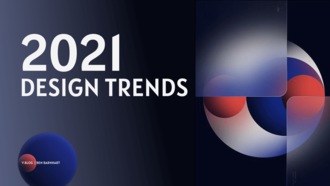