Today, Data Studio users can access over 300 data sets in just a couple clicks. From Google Ads to BigQuery to your CRM data, you can spend more time finding and sharing insights and less time configuring data sources.

With two brand new data connectors you can access even more data through Data Studio to help you analyze your marketing investments and make decisions. You can now access your market research data with our new Google Surveys connector and connect to the next generation of Google Analytics with support for Google Analytics 4 properties.

Accessing the data you need to make better decisions is only the first step. Finding insights from the data and determining the best way to communicate the insights to stakeholders can be challenging and time consuming.

We’re making it easier to get started with new marketing templates across common data sets like Google Ads, Search Ads 360 and more. You can find over 30 solutions to help you get started in the Data Studio gallery. 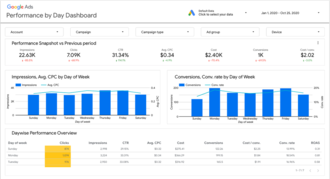 Launched in 2009, the Shopify App Store enables developers to build applications for Shopify’s merchants. It’s become a vital differentiator for Shopify with 85% of Shopify Merchants now relying on apps built by developers to power their stores.

Another way to think of this is there’s been on average, 6 apps added to the Shopify app store each day in 2021 🤯 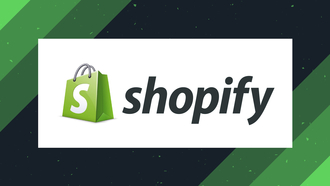 If you are in the education online content business, you may want to leverage these new structured data types to get more exposure in the Google Search results. These may help increase your click-through rates on some of your snippets in the search results and it may help you gain more traffic to your site.

General
Looking to leave WordPress behind? You’re not alone searchengineland.com

Rising priorities like site speed and multi-platform distribution are driving enterprises to explore headless and hybrid content management systems, being the "single source of truth" for content marketers and it incorporates an application programming interface (API) that allows the CMS to deliver content to any channel.

The progress WordPress has made since its inception is undeniably admirable — it has nearly singlehandedly democratized web publishing and has remained incredibly versatile, in part because of a developer ecosystem responsible for nearly 60,000 plug-ins. Wordpress gains incredibly 64.6% of CMS market share in 2021, while Shopify takes second place with merely 5.4% market share. 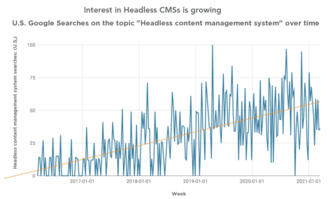 A new report from SlashData highlights the huge growth (14%) in the global developer community over the past six months.

JavaScript continues to attract new developers and is the largest developer community at around 13.8 million.

Even in software sectors where JavaScript is not among developers' top choices, like data science or embedded development, about a fourth of developers use it in their projects.

Python takes second place in community size with 10.1 million. The language’s developer community is growing the fastest of the established programming languages at a rate of 20 percent. 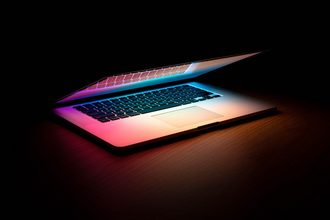